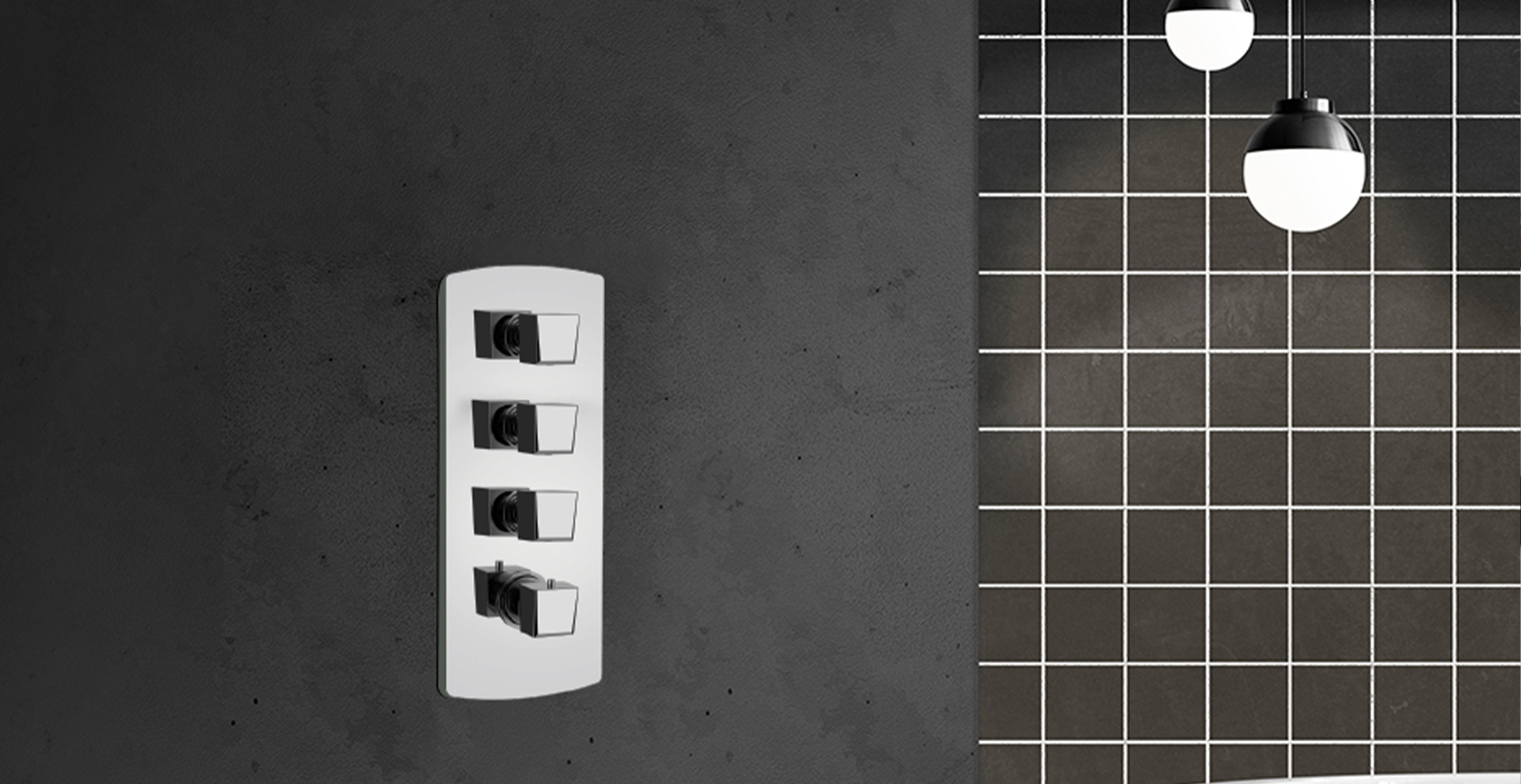 After a long day, there is nothing more fantastic than a refreshing shower. However, it can be frustrating if you cannot set the temperature of your choice.

What Is A Thermostatic Diverter?

A Thermostatic diverter controls the temperature and stream of water in your shower. It safeguards you against unexpected changes in the shower’s water supply. The system controls the rate of the stream as well as the flow of the water by using stream controls and diverters.

You can enjoy the shower at a fixed temperature, ensuring you are safe from scorching hot water. On the other hand, the thermostatic mixer comes with two or four knobs, depending on your chosen design. You can adjust the temperature of your shower by turning the knob. Look for the signs on the knobs that indicate hot and cold, and get ready for a relaxing shower!

What Are The Benefits?

Because your pre-set water temperature remains constant throughout your shower, there is no risk of burning from a sudden temperature increase or any unexpected shocks if the temperature drops. Its cutting-edge technology ensures that the outside surface is never too hot to touch.

Thermostatic mixers keep the water at the temperature you set, allowing you to chill out and enjoy your shower.

Thermostatic shower taps can help us reduce water waste while protecting the environment. Integrating a highly precise flow control knob allows us to adjust how much water is in the jet. You can save up to 40% more water by using this method. The difference will become apparent towards the end of the month. Furthermore, since we can set the temperature right away, we won’t have to wait for the water to heat up. A thermostatic shower mixer pays for itself in a short period due to its efficiency.

Shower valves with thermostats will shut off if the cold water supply is interrupted. This prevents people from being scalded or suffering other injuries caused by hot water. With their built-in safety mechanisms, thermostatic showers stand out among other types as being suitable for families with multiple generations.

When installing a thermostatic mixing valve, you should check the following:

Twin shower valves have two controls, and it can supply water to two different shower systems. Temperature and stream control are both included in the valve. It can’t, however, fine-tune the rate of the stream; every outlet is either fully operational or completely shut down.

A triple three-way outlet replaces three shower capacities/outlets. The first switches the water stream between two outlets, while the second is a stream control that controls the spill out of a third outlet. The valve controls a shower system, including an overhead drencher, a detachable handheld, a shower head on a slide rail, and a collection of body streams. 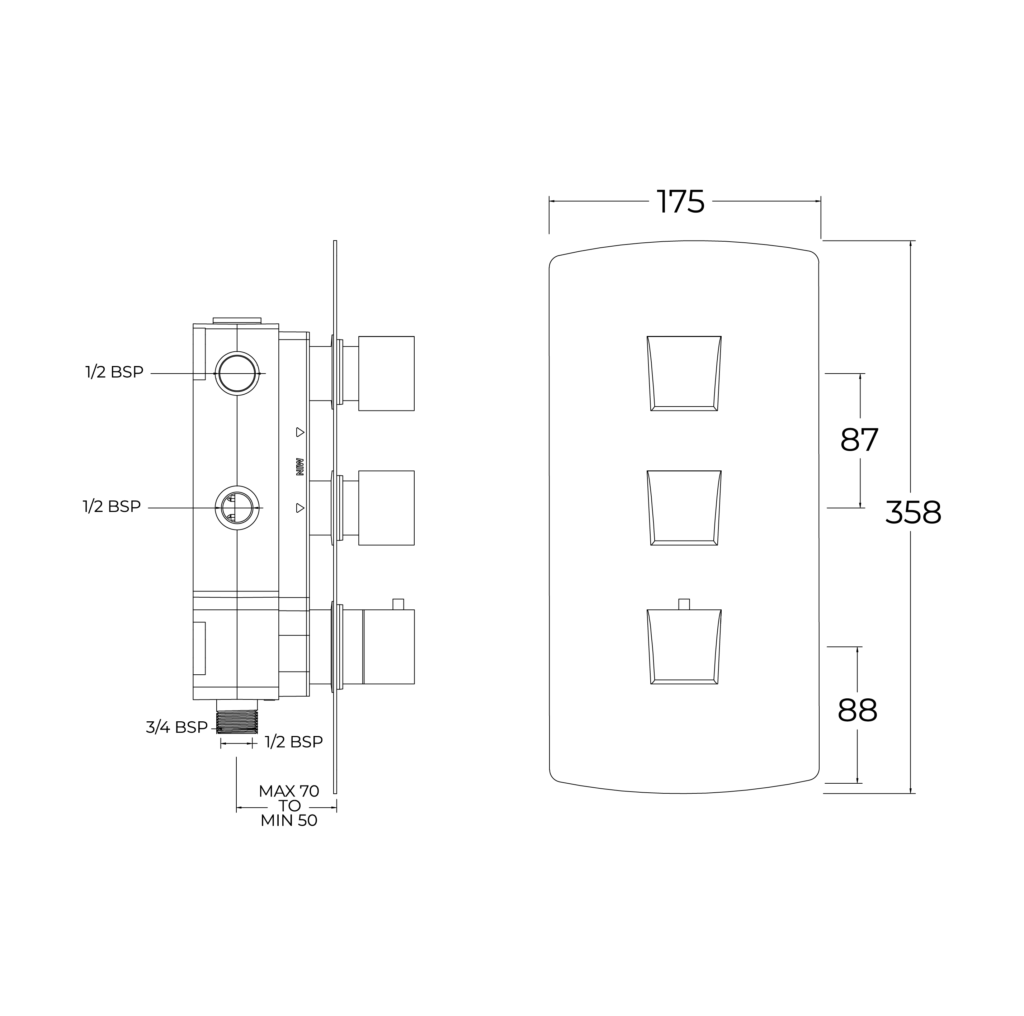 When a concealed shower valve is installed, the controls are placed outside the divider. However, all the water outlets and pipes connected are hidden behind the divider.

Nobero’s Thermostatic diverter and mixer provide maximum performance, flexibility, and safety. Even when the pressure is low, it functions smoothly. They’re durable enough to handle all three outlets. Each design differs, so pick one that matches your bathroom’s colour scheme and style.